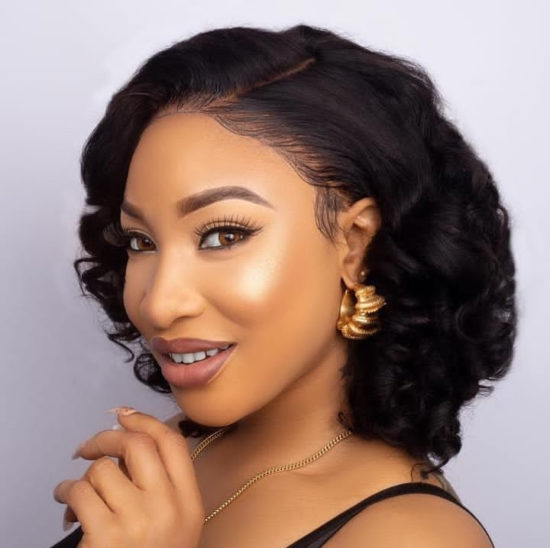 Tonto Dikeh brought her anger to public sight moments ago, she posted a controversial message on her Instagram to call out Annie Idibia, Tuface, ‘Toyin’, and ‘Eniola’.

There is little information on why she called the celebrities out but she announced that she has a new boyfriend, and these celebrities mentioned shouldn’t dare to ask him for money, else she will beat them up. She warns Tuface and his wife in a manner that such a thing has happened before, but it’s not certain.

“I will disgrace your future!

“Ik igbonna, Annie, 2face (I am sure you understand why you are dragged into this dirt??)

“But I will beat you up, if you can beat me get ready!” 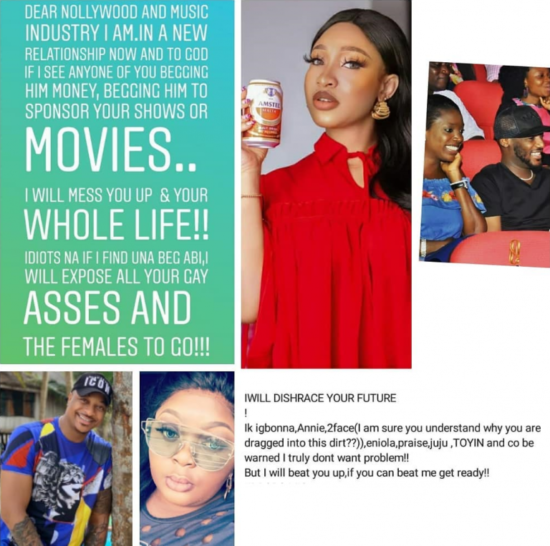 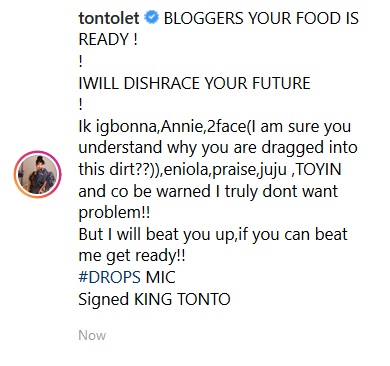 However, Tonto Dikeh has deleted this post from her Instagram page, probably due to the complaints from fans. Nobody understands this new rift with other celebrities and why she wants to beat them up, but fans hope that Tonto is okay.

The post Tonto Dikeh Calls Out Tuface, Annie Idibia And Others In Yet Another Beef And Deletes Post appeared first on .