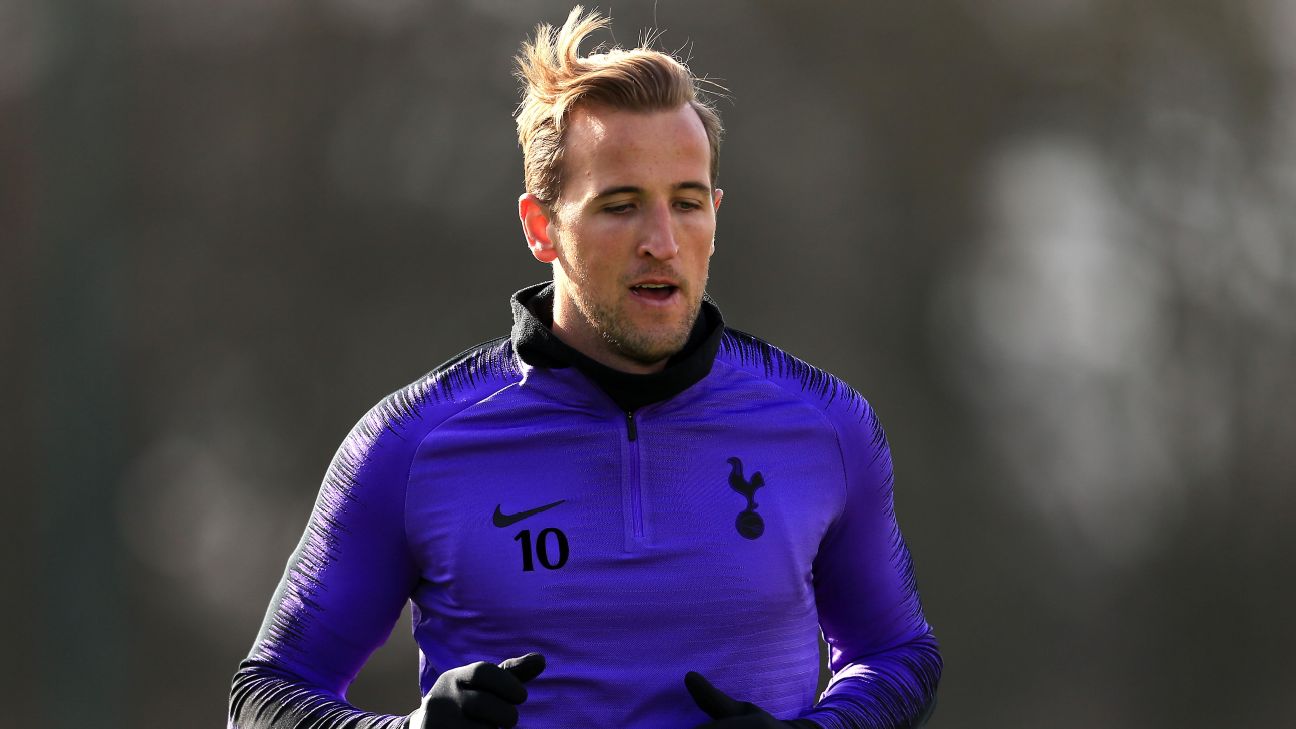 Mauricio Pochettino speaks about Harry Kane's recovery from injury, but stresses he's not ahead of schedule just yet.

Tottenham looked comfortable in their 3-0 rout of Borussia Dortmund, as Real Madrid stole a late away win against the Dutch side.

The FC panel answer your tweets on Tottenham's trophy chances this season, where Mauricio Pochettino ranks among the top Prem managers and more.

ESPN FC's Bundesliga correspondent Raf Honigstein explains where it all went wrong for Dortmund in the second half against Tottenham.

Craig Burley and the ESPN FC crew credit Tottenham for taking the game to Dortmund in the second half of their 3-0 win at Wembley.
Tottenham boss Mauricio Pochettino said Harry Kane has been raring to go for 10 days and is pushing to make his return from injury at Burnley on Saturday.
Kane was initially expected to be out of action until March after&nbsp;suffering ankle ligament damage&nbsp;against Manchester United on Jan. 13, but he is already back in full training and hoping to be involved at Turf Moor.
Editors' Picks

"If you asked him 10 days ago, he was ready to play," Pochettino told a news conference. "But in the end the last word…