When the school bell rings and we kick off summer, I breathe a sigh of relief. Sure, this was an unorthodox semester, but this year is no exception. No lunches to pack. No homework. Geeze, no homeSCHOOLING! Summer is just more laid back. But after […]

A video shared online shows the moment a boy got into a physical fight with his father in Abia state. In the video, the boy, named Abuchi, is seen fighting his father in front of their home, in the full glare of the public.  Voices can be […] 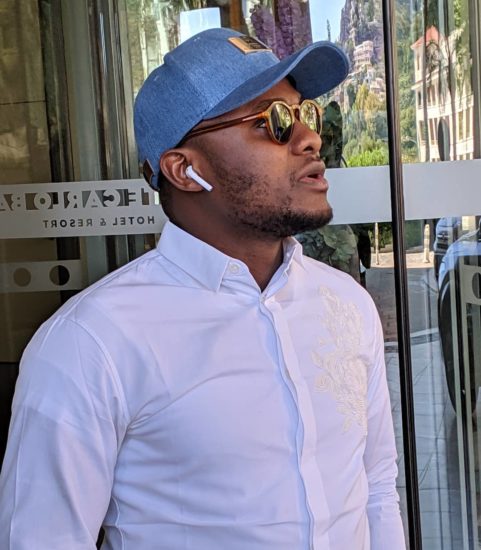 Music label boss, Ubi Franklin teaches a lesson in gratitude: ‘Gratitude is a must’, after his encounter with someone he helped in 2018.

Ubi Franklin narrates that he helped an unknown man who approached for money in 2018. He said the man needed the money because the man’s mother was sick.

Ubi stated that he didn’t know the man from anywhere and was also not satisfied with his answer on how he got his number at that time. He however went on to give him the money he asked for before getting a shocking encounter in 2019.

Ubi said he was at the club on Friday night when the man who got a turnaround after the 2018 exchange walked up to him and introduced himself. He wrote;

Sometime in July, 2018, I recieved a call from a certain guy notifying me that his mum was ill and needed help with her hospital bills. Firstly, i ask him how he got my phone number since i did not know him and he said someone gave it to him.

Even though I was not too satisfied with his response, i understood the feeling of not having money, yet a loved one( as in this case, his mum) is critically ill. Bearing this in mind, I requested for his account number, sent him money and that was it.

Last night a guy walked up to me in the club and asked if I knew him, I said no and he reminded me about the favour I had done him and his mum.

Now the main story is; this guy was obviously going through a hard time during the period he contacted me ealier, but he is now ‘back on his feet’ and doing well. Interestingly, he has offered me something major which I will share later.

GRATITUDE IS A MUST. 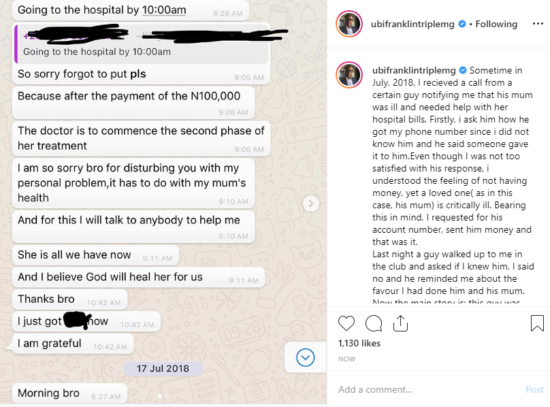 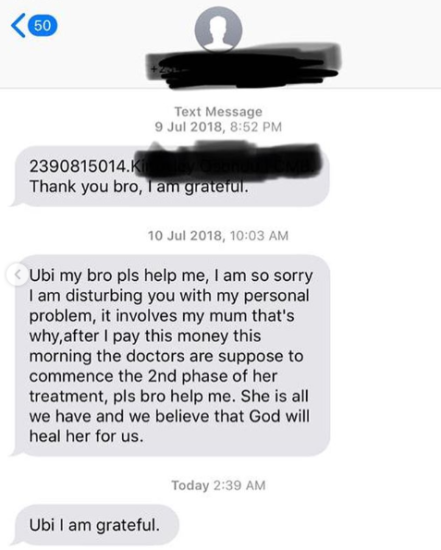 The post Ubi Franklin Speaks On Gratitude After His Encounter With Someone That Needed Help In 2018 appeared first on .

Xiaomi has launched three new RedmiBook laptops powered by AMD Ryzen 4000-series processors, joining an expanding club that includes Asus, Lenovo, MSI, and others who have used the new CPUs in a variety of designs, from thin laptops focused on portability to gaming powerhouses that […]