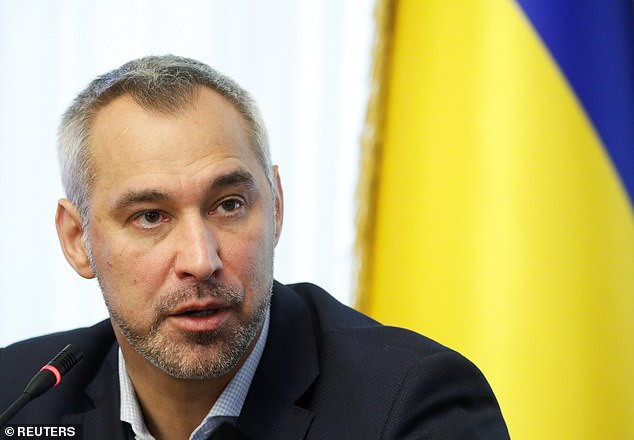 In another twist to the ongoing impeachment political scandal rocking the White House, Ukraine's Prosecutor General has revealed that he will be reopening corruption cases against oil/gas companies including Burisma Holdings- the Energy company that Joe Biden's son held a director ship, just hours after Donald Trump tweeted Friday that Ukraine should investigate the Bidens. The House of Reps led by the Democrats opened a formal impeachment enquiry into Donald Trump over allegations he pressured Ukraine to investigate his political rival, Joe Biden before he released essential military financial aid to the Ukraine government- a claim the White House has denied, with Trump saying he had the right as Commander-In-chief to fight against corruption and that his call with the Ukranian president was perfectly normal. 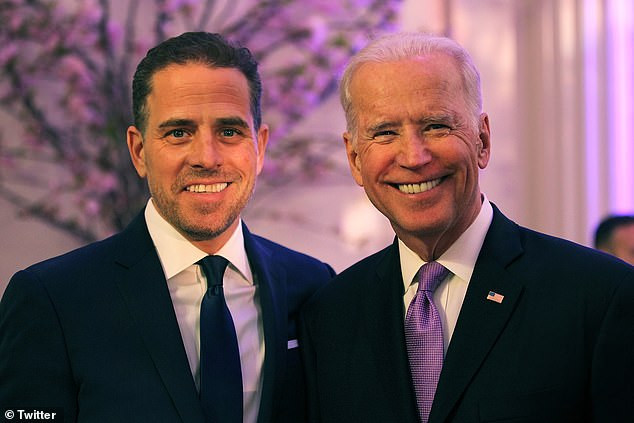 Even though Ukraine's president Zelensky has said his country won't be pressured into investigating anyone, the prosecutor said he is reviewing all the cases that were closed by his predecessors – including several related to the owner of gas company Burisma Holdings where former Vice President Joe Biden´s son, Hunter, was reportedly compensated $50,000 a month. 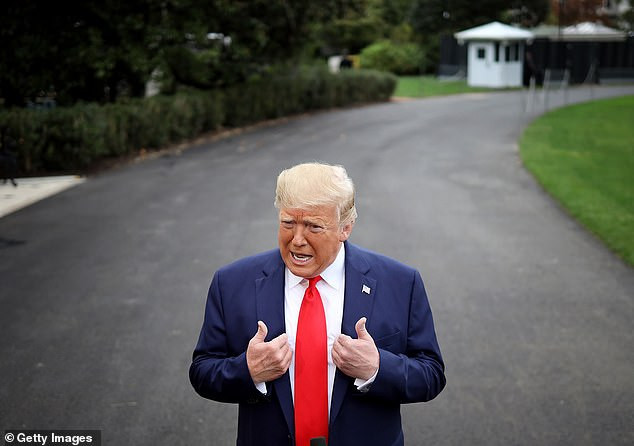 President Trump, speaking on the South Lawn of the White House Thursday, said Ukraine and China should investigate the Bidens and suggested on that China showered $1.5 billion on Hunter Biden in order to influence his father and win favorable trade deals with the United States- and on Friday, the prosecutor general in Ukraine revealed he will be looking into the cases."We are now reviewing all the cases that were closed or split into several parts or were investigated before, in order to be able to rule to reverse those cases where illegal procedural steps were taken," Ukraine's Prosecutor General Ruslan Ryaboshapka said.  The post Ukraine’s top prosecutor reopens corruption case against company Joe Biden’s son helped run, a day after Trump tweeted that Biden should be investigated appeared first on Linda Ikeji Blog.