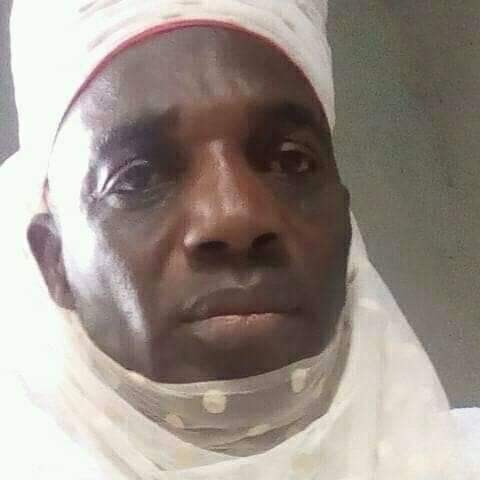 Unknown gunmen, on Sunday night, attacked the palace of the Village Head of Kadunu, Muhammad Bayero in Langai District of Plateau’s Mangu local government area and killed him. Daily Trust gathered that the village head, who goes by the title Rit Kadunu, was shot dead around 8:10 pm while another person in the palace was hit by a stray bullet in the leg. 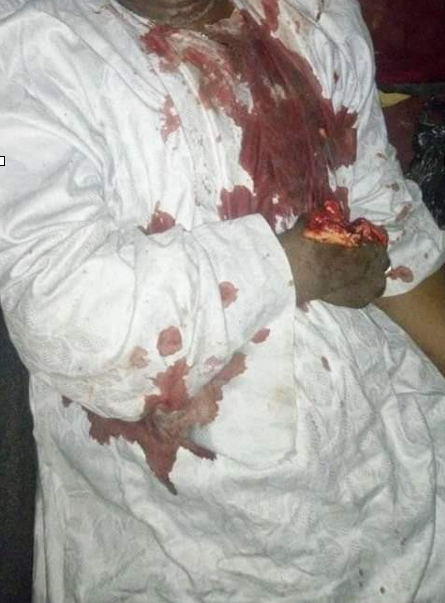 Confirming the incident, a former Commissioner of Trade, Commerce and Industry in Plateau State, Hon. Yakubu Idi Usman said the Rit was buried according to Islamic rites on Monday morning. Hon. Usman told Daily Trust that there was a high probability that the village head was a target of assassination because he sustained several gunshot wounds.“I have just returned from the funeral prayer,” said Usman, who also confirmed that the Police had visited the palace and taken the necessary evidence and statements. He described the incident as tragic and said the Rit was like a brother to him and losing him at this time was a huge loss for the people of Mangu LGA and Plateau State.The post Unknown gunmen kill village head in Plateau State appeared first on Linda Ikeji Blog.