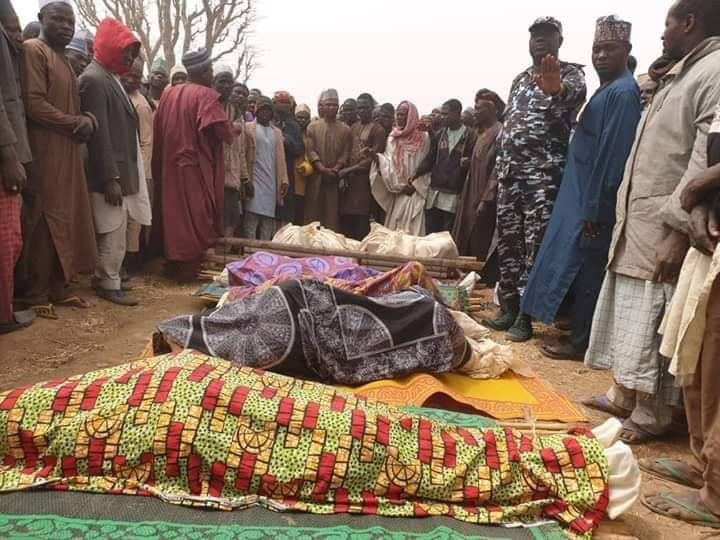 At least 21 persons have been killed by bandits, in Bakali village in Fatika District, Giwa Local Government Area of Kaduna State. It was gathered that the victims were locked and burnt inside their house. A member of the community, Malam Sani Bakali, who lost 11 members of his family in the attack, told newsmen the bandits stormed the community around 4pm on Tuesday and operated for two hours.“The bandits stormed our village on Tuesday around 4pm on several motorbikes brandishing AK47 riffles. Immediately they came, they started moving round the village, shooting sporadically. In the process, they came to our house, set the house ablaze, with 11 people inside. All the 11 people are members of my family. They include three women and eight children, who are wives and children of my three younger brothers. They also killed two of my uncles. While on the bush path, we discovered four other corpses burnt to death," said Malam Bakali.“They equally killed two imams, one of my neighbors and a close friend of mine.We just performed the funeral prayer for the 21 this afternoon (Wednesday). Initially, it was 20 corpses we buried first before we later discovered one more corpse inside the bush we buried him too. Right now, people have fled the village. I am the only one left in the village now because I have come to pick something. I just took my brother and his two wives to Zaria. I am about leaving now myself. Apart from the people killed, there are nine people we are yet to see since after the incident. As it is now, we don’t know whether they have been killed or not.” he added. Spokesperson of the Kaduna State Police Command, ASP Muhamnad Jalige, confirmed the attack though he could not confirm the casualty figures."Yes, there was an attack in Giwa, Bakali village to precise and we have sent a team of Police officers and men there to ascertain the situation of things. We are going to get across to you as soon as we have the details.” See photos from the crime scene below… 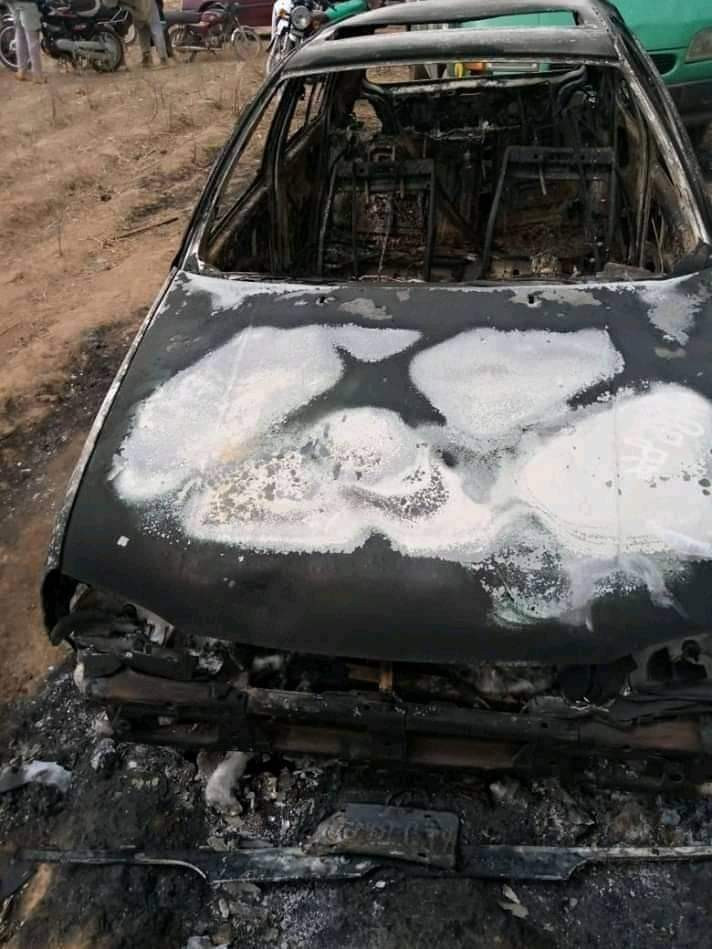 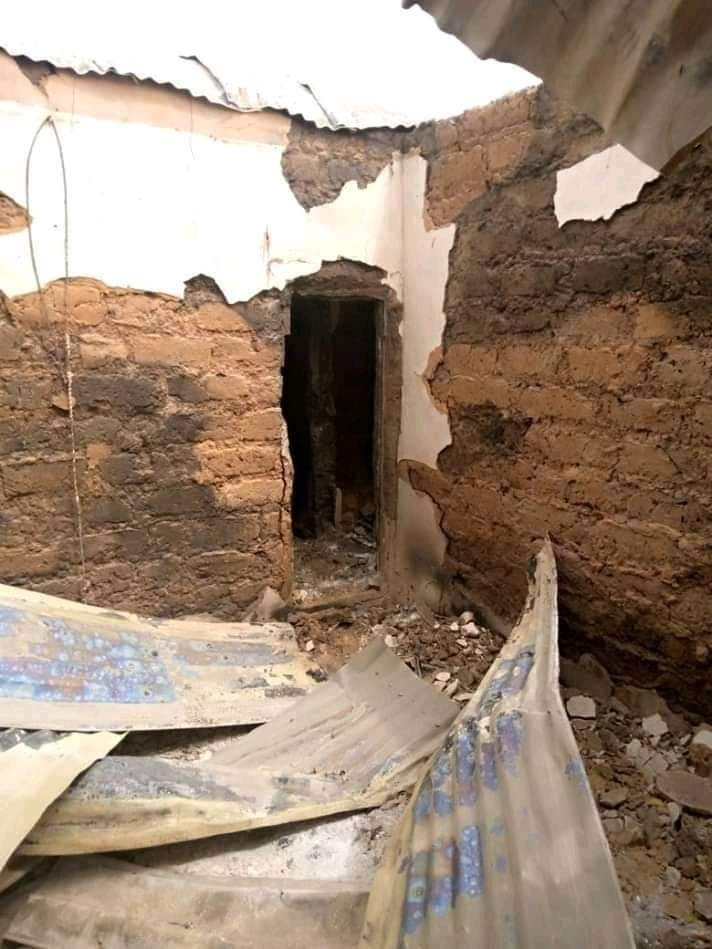 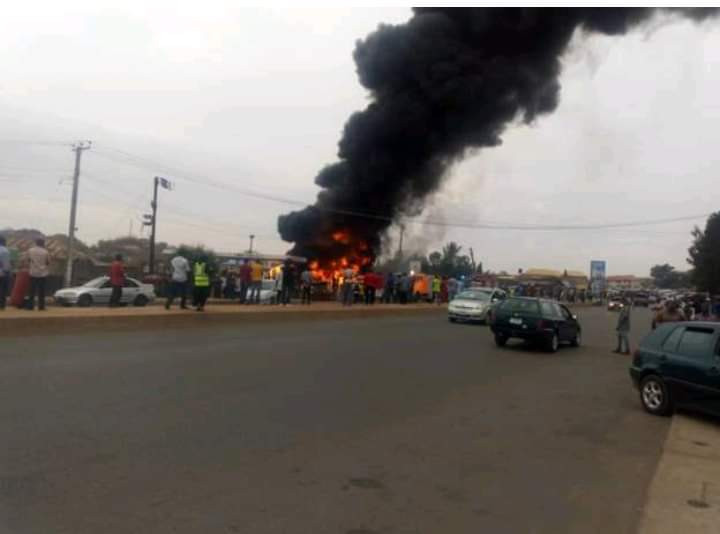 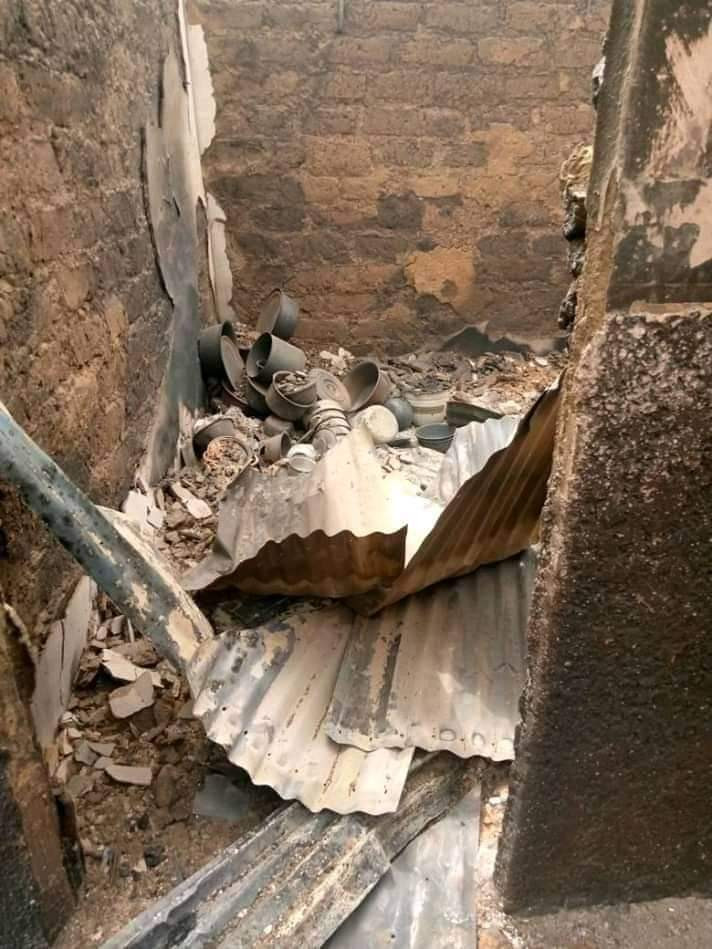 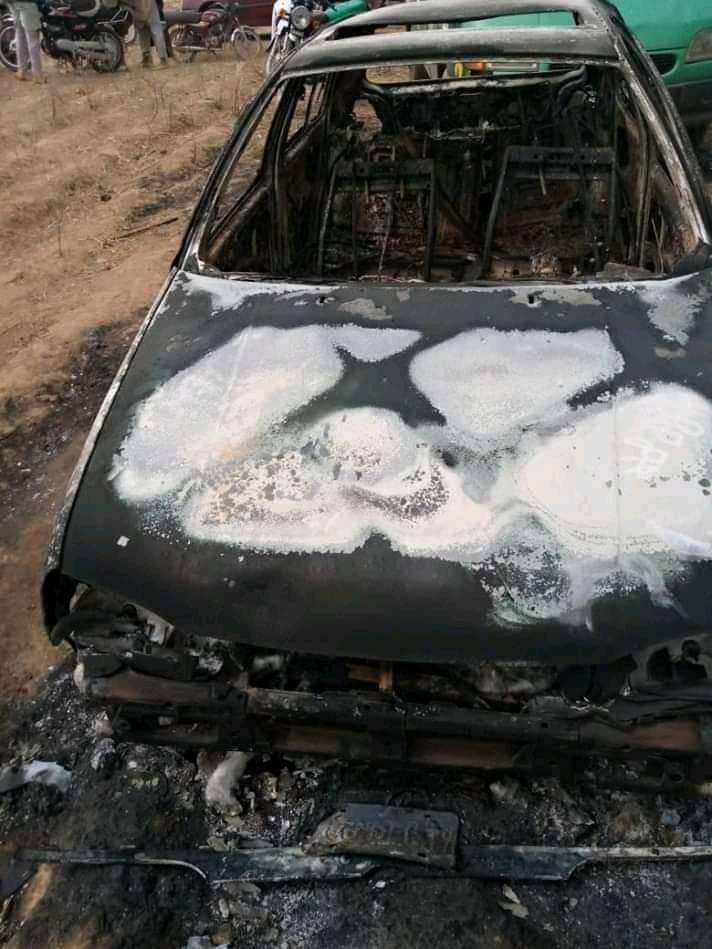 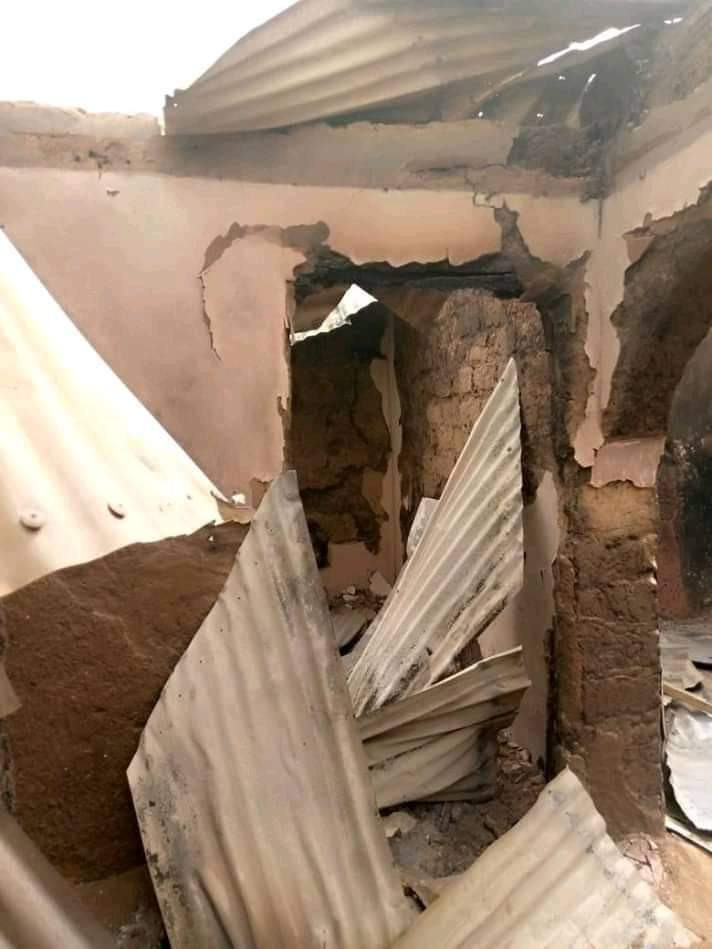 The post Update: How bandits killed 11 members of a family in Kaduna community (photos) appeared first on Linda Ikeji Blog.

Minnesota governor, Tim Walz asks everyone who has protested the death of George Floyd to get tested for Coronavirus

Minnesota Gov. Tim Walz is asking everyone who has protested the death of George Floyd to get tested for Coronavirus.Since the brutal killing of Floyd by a Minneapolis white police officer who forcefully knelt on his neck during his arrest last week,  there have been […]

One of the greatest real-time strategy games ever created is being offered absolutely free for a limited time courtesy of GOG.com. Source link 0 0 vote Article Rating No related posts.