Former Aviation Minister, Femi Fani-Kayode and his wife, Ex-beauty queen, Precious are celebrating their triplet boy’s birthday today May 25. The proud mum of four who turns 31 today while her boys turn 2, shared stunning new photos on social media to mark their birthday. […] 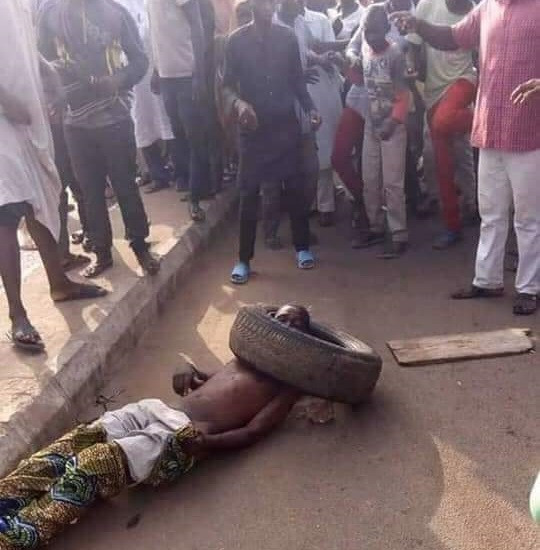 The  Kaduna State Police Command said the incident in which a man was lynched by a mob on Monday in Kawo area of the state, was not a kidnap situation but a case of one Alhaji Musa trying to escape justice. According to reports, the said Alhaji Musa misled a mob in the area who lynched and set ablaze a driver alongside his vehicle in Kawo axis of the metropolis to escape being arrested by policemen from the Lagos state command over fraud. 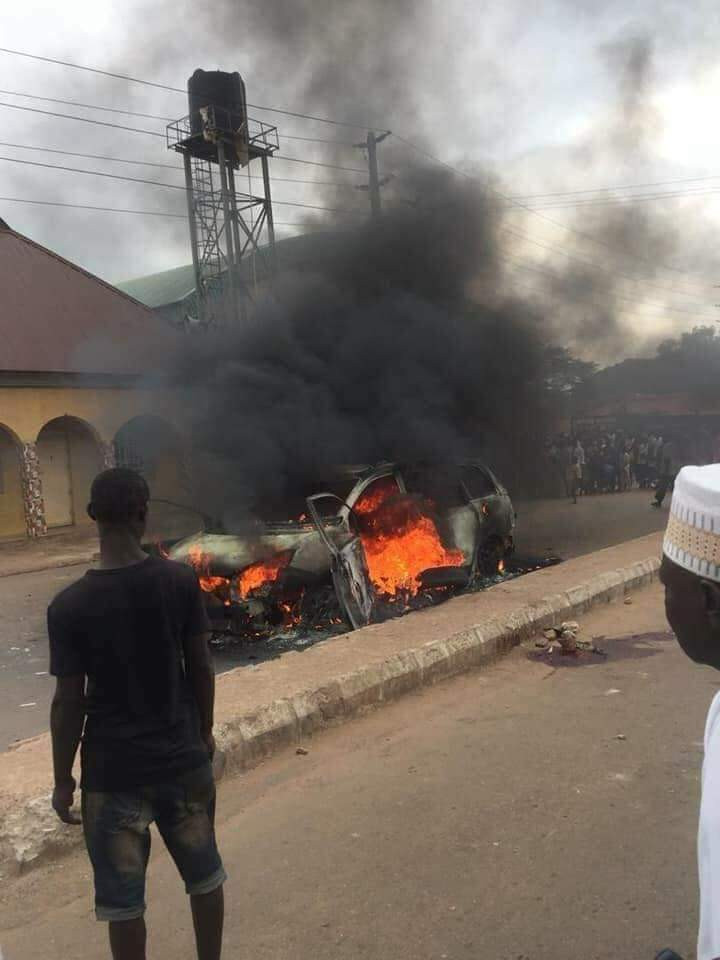 Reacting to the incident in an audio clip sent to newsmen late Monday night, the Police Public Relations Officer (PPRO) in the state, DSP Yakubu Sabo said three others were rescued from the angry mob by joint efforts of policemen reinforced with army Personnel.“One Alhaji Musa who was granted bail for a case of fraud in Lagos, while attempting to escape justice, raised false alarm, prompting the mob to lynch the visitors who came in from Lagos at about 8:30am on May 20, 2019," said DSP Sabo.“Some operatives from Lagos Command came in respect of one Alhaji Musa in a fraud case. They came with some sureties who are his business associates who stood bail for him in Lagos. They tried to convince him to come to Lagos for his case but he was evading justice so they came looking for him in Kaduna. While the Police where putting together their papers, the three friends or sureties decided to track and put a tab on him. They met him and told him to follow them but he refused and decided to take his children to school.“While they were following him, when they got to Kawo bridge, he came out and started shouting that they were kidnappers tailing him, that was how the driver trapped in the vehicle was lynched. One of them was wounded in the head and fell into gutter, the other two escaped and were sheltered in a nearby filling station.“The police came later and rescued them but were resisted by the thugs who became agitated when the police wanted to evacuate the suspects. They started throwing stones at the police and the suspects and that is why the police had to use force to evacuated the suspects.“Normal by law, the police is saddled with protection of lives, and will not hand over suspects to mobs to be lynched, so with the reinforcement from the army, we were able to evacuated the suspects.” On the state of the suspects, he said: “One is receiving treatment in the hospital, while the other two are in good health. They have given statements concerning the issue, alongside policemen that accompanied them from Lagos.”The post Update: Man lynched by mob in Kaduna not a kidnapper but an innocent driver from Lagos Police appeared first on Linda Ikeji Blog.

Joy Tongo, Cynthia Morgan's former manager has released an official statement on some incidents she said happened, prior to parting ways with the dancehall singer.  The singer's former manager revealed that she tried to get the singer signed to Jude Okoye's Northside Music Group twice, but only succeeded on […]

The Lagos State Police has denied viral report that Nigerian Grammie nominee, Burna Boy was arrested by men of the force on Sunday, 25th of May. Burna Boy was reportedly said to have been arrested after his neighbors lamented over the noise coming from his […]