Beautiful Actress is now a mother! The delectable actress and husband to billionaire businessman, Ned Nwoko has finally put to bed. Regina gave birth to her first child, a bouncing baby boy. This was announced by her Elder brother, @Sweezz1 on Instagram. While sharing the […]

Predicting the Premier League battle for Europe: Wolves in; Spurs and Arsenal miss out

PGS and ION Geophysical have announced an agreement to collaborate globally on 2D exploration data. Both companies have multiclient data libraries that together cover all the significant hydrocarbon provinces around the world. The new joint data library will comprise nearly a million line kilometres of […] 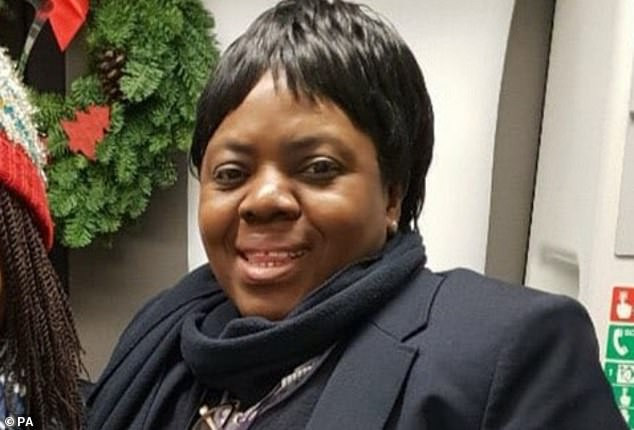 Police has confirmed no action will be taken over the death of Belly Mujinga, the London Victoria station worker who died of Coronavirus after no evidence was found that someone spat at her. Belly Mujinga, 47, died in April after being hospitalised with COVID-19, following an alleged incident involving a male passenger at London's Victoria Station.  The Transport Salaried Staffs Association said a person claiming to have the virus spat and coughed at her and a colleague back in March. The British Transport Police (BTP) interviewed a 57-year-old man in connection with the incident, but have announced that they are not taking 'any further action' because he tested negative in an antibody test. 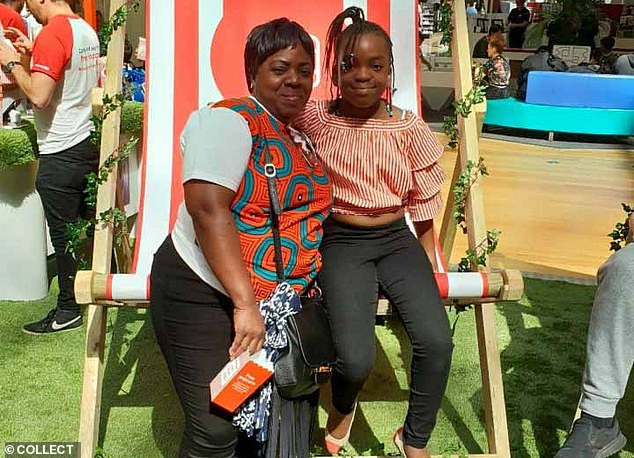 The force said there was no evidence of anyone spitting in a new statement released on Saturday.  The statement said: 'We understand that the tragic death of Belly Mujinga has shocked many people and that the outcome of our investigation has raised questions.  'Senior detectives are confident that this incident did not lead to Belly Mujinga contracting Covid-19.  'This is because the man in the CCTV footage who detectives interviewed as part of the investigation had a negative antibody test result for Covid-19 in the time after the incident, therefore showing that he had never had the illness. 'The man's test did not relate to the BTP investigation – he was tested as part of his occupation and the test results were shared with us during the investigation. 'Having reviewed all the evidence, senior detectives are satisfied that the incident didn't lead to Belly Mujinga's death. 'We have kept Belly's family fully informed throughout the investigation and they will continue to be supported by specialist officers. 'Our thoughts remain with her family and we will continue to support them as they come to terms with the loss of their much-loved mother and wife.' Mujinga leaves behind her 11-year-old daughter and husband Lusamba Katalay, 60, who has now been forced to 'accept' his wife's death because of a lack of evidence. 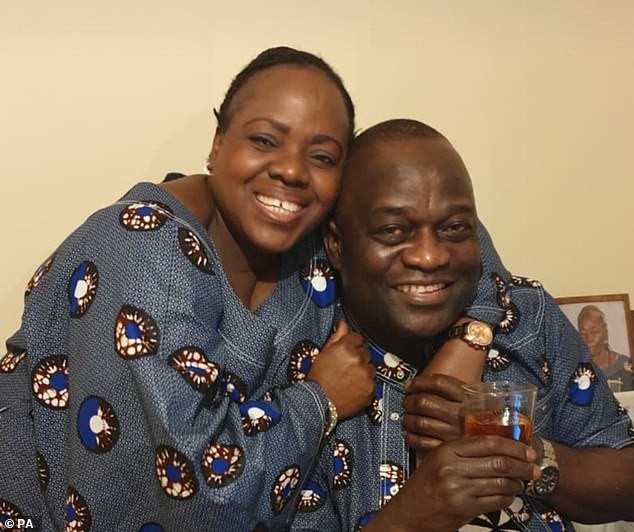 The 60-year-old told The Sun: 'I feel frustrated that after being told that there was CCTV footage, I now discover that the spitting incident – verified by Belly and her colleague with her at the time – wasn't captured on camera. He added: 'I'm told that all they can see is them with the man in question but not anything that can be used as evidence. 'This has left the police in the difficult position of not being able to pursue a prosecution against the man who I still believe did this to my family.'The post Update: Police confirm no action will be taken over the death of rail worker who died of Coronavirus because no one spat at her appeared first on Linda Ikeji Blog.

Court strikes out suit against Obaseki on certificate forgery

A certificate forgery lawsuit filed against Governor Godwin Obaseki of Edo state, has been struck out by a federal high court in Abuja.  The plaintiffs identified as Edobor Williams, Ugbesia Abudu Godwin and Amedu Dauda Anakhu, had accused Obaseki of forging his Bachelor of Arts (B.A.) certificate […]

Nigerian screenwriter, Cassandra Owolabi has accused actress, Funke Akindele of physical, emotional and financial abuse. Funke Akindele was Cassandra boss until she quit job with the actress. Cassandra released a statement where she claims that Funke is inhuman with her staffs. Read her story below: […]

Beautiful Actress is now a mother! The delectable actress and husband to billionaire businessman, Ned Nwoko has finally put to bed. Regina gave birth to her first child, a bouncing baby boy. This was announced by her Elder brother, @Sweezz1 on Instagram. While sharing the […]