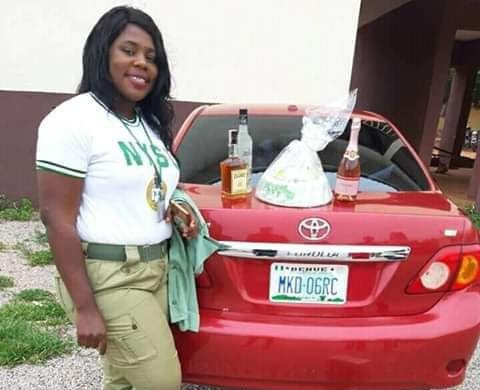 A Telecom entrepreneur, Mercy Gabriel, who was kidnapped in Otukpa town, Ogbadibo Local Government Area of the state, has been released by her abductors. Spokesperson of the Benue State Police Command, DSP Catherine Anene, confirmed the development to Daily Trust on Friday. Recall that the victim, who recently completed her National Youth Service Corp (NYSC), was on Tuesday, about 9:30pm, abducted by gunmen in front of her shop at the Ogbadigbo area linking Ankpa road in Kogi State. Ms Gabriel, who owns a communication outfit in the town was busy in one of her two shops when some gunmen forced her into their waiting vehicle and sped off. Four young men who pursued the abductors in a bid to rescue the lady were knocked down by an oncoming vehicle and they died on the spot. Read here hereThe post Update: Police confirms release of lady whose abduction led to tragic death of four young men in Benue appeared first on Linda Ikeji Blog.