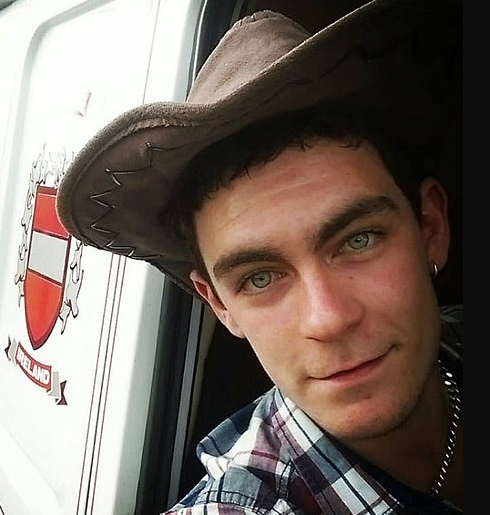 A murder investigation has been launched after 39 bodies were found inside a Bulgarian-registered lorry on an industrial estate in Essex.   Now, a 25-year-old driver from Northern Ireland has been arrested on suspicion of murder. Local police and community sources said the arrested man was believed to be Mo Robinson, from Portadown County. Robinson’s Facebook profile identifies him as a lorry driver and includes pictures of him in a lorry’s cab or next to haulage vehicles. The trailer Robinson collected had been delivered to Purfleet by ship from the Belgian port of Zeebrugge at around midnight last night. CCTV shows Robinson's truck driving into the industrial estate at 1.10am and the police arrived around half an hour later. 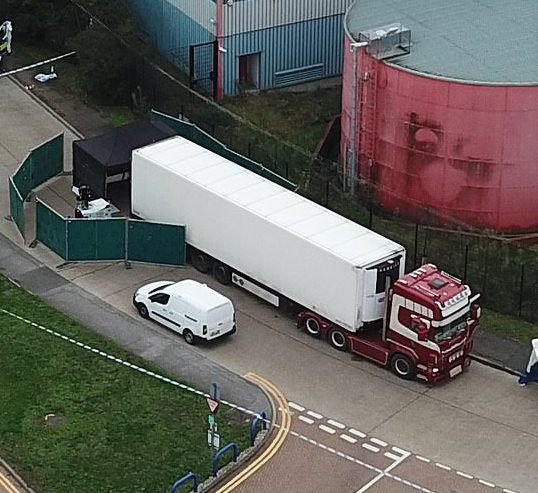 Neither the nationality of the victims, nor the origin of the container before it got to Zeebrugge, is currently known. The truck was removed from the scene this afternoon, with the 39 victims still believed to be inside, as police begin the process of identifying them. Speaking this afternoon, Deputy Chief Constable Pippa Mills said: 'In order to ensure we maintain the dignity of the people who sadly lost their lives, we will be moving the lorry and the trailer shortly.'   She said they were being moved to nearby Tilbury Docks so the bodies can be recovered while preserving the dignity of the victims.  'We are yet to identify them and must manage this sensitively with their families,' she added. The post Update:Truck driver arrested after police discover 39 dead bodiesin a lorry appeared first on Linda Ikeji Blog.