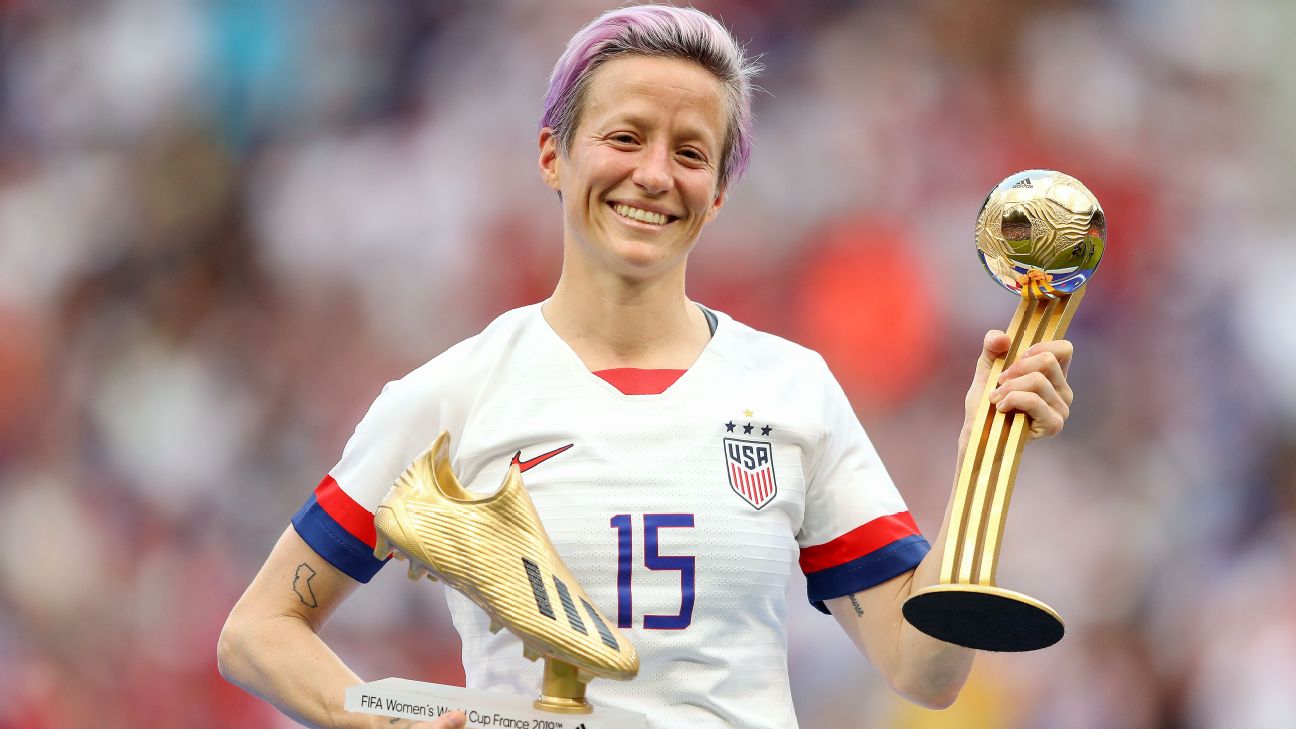 Juan Mata criticised racist comments aimed at Paul Pogba as "cowardly" in an interview with ESPN's Rob Dawson.
MANCHESTER, England — Juan Mata has urged more footballers to follow Megan Rapinoe's lead after she used this summer's World Cup to stand up for her beliefs.
Rapinoe led the United States women to victory in France, while also becoming involved in a public spat with U.S. President Donald Trump, claiming "the administration doesn't fight for the same things we fight for."