Nollywood actress, Bidemi Kosoko, is celebrating her son’s first birthday today, 27th May, 2020. The actress shared a picture of her son, Jeremiah, in an agbada and matching oversize cap to celebrate his first birthday. The 31-year-old shared the picture on Instagram, with a sweet […] 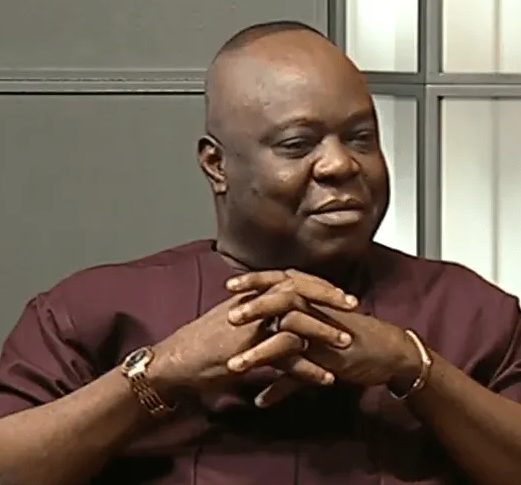 Veteran journalist, Dele Paul Agekame who passed away on Friday, October 11th after he battled renal disorder for seven years will be laid to rest on November 23. According to the Agekameh family; “the entire family of Iviukhua, Agenebode, Etsako–East LGA of Edo state cordially invite you to the funeral ceremony of our son, father, husband, brother and grandfather who slept in the Lord on Friday, October 11, 2019 at the age of 60 years,” the statement announced.Funeral arrangements for the burial of the deceased are slated as follow:  On Wednesday, November 20, 2019, between 3pm–6pm, Commendation Service/Service of Songs will hold in his Lagos residence, on plot 1 & 3, Feadalex crescent, Gemade estate, off Gowon estate, Ipaja, Lagos.The day that follows, November 22, 2019, at about the same time, will be his Christian wake, and it will hold at his Edo residence, in Iviukhua, Agenebode, Etsako-East LGA, Edo state.  Saturday, November 23, 2019 is slated for his interment, and it will take place at his Edo state residence by 8:00 a.m.  The final burial rite, the Thanksgiving Service, is billed for 7-8 a.m. on Sunday, November 24, 2019 at St. Peter’s Catholic Church, Iviukhua, Agenebode, Etsako-East LGA, Edo state.The post Veteran journalist, Dele Agekamehto be buried onNovember 23rd appeared first on Linda Ikeji Blog.