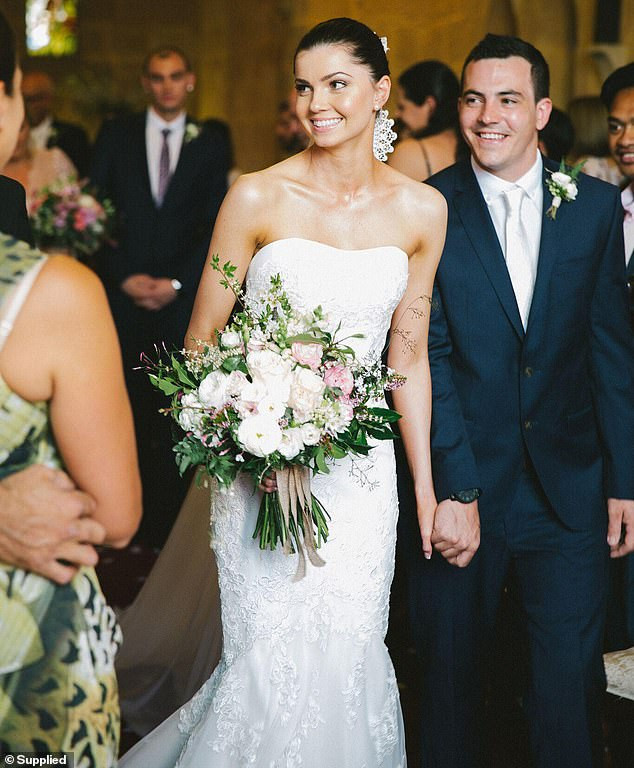 A heartbroken Australian widow won legal right to collect her husband's sperm after he took his own life at 27. The widow, Jermimah Moylan and her late husband, Sebastian Moylan who married in 2015, were planning on trying for a baby in 2020. She even had to visit doctors and a naturopath to make sure her body was ready before she could get pregnant.  But on Wednesday, August 14, Sebastian who met his wife at school at 17 took his own life, an action which left Jermimah and their families in complete shock. Despite the grief, Jermimah had to make sure their plans to have a baby did not die. According to Mail Online, as at 10.30pm on night of his death, a heartbroken Jermimah was in the New South Wales Supreme Court seeking a direction to have sperm removed from her husband's body. 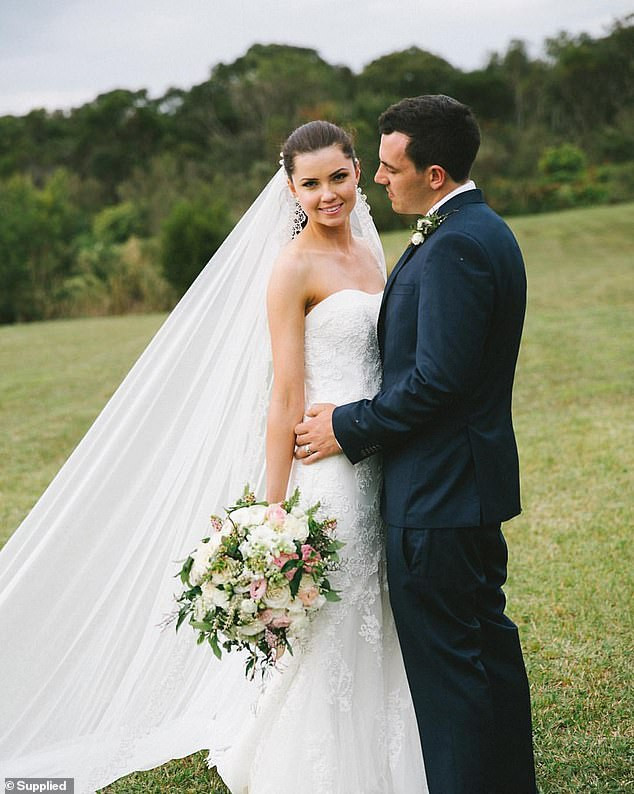 Jermimah reportedly contacted the same lawyers who helped Queensland woman Ayla Cresswell harvest her boyfriend Joshua Davies' sperm after his untimely death by suicide in 2016. After much deliberation, her request was granted and the court gave her permission to 'harvest' the sperm. 'It brings me some form of closure and some form of hope for a family with the only man I ever wanted to have one with,' she told FEMAIL.  'He would have made the most incredible dad and his future daughter or son will know how amazing he is and will grow up as if he's in the house.' 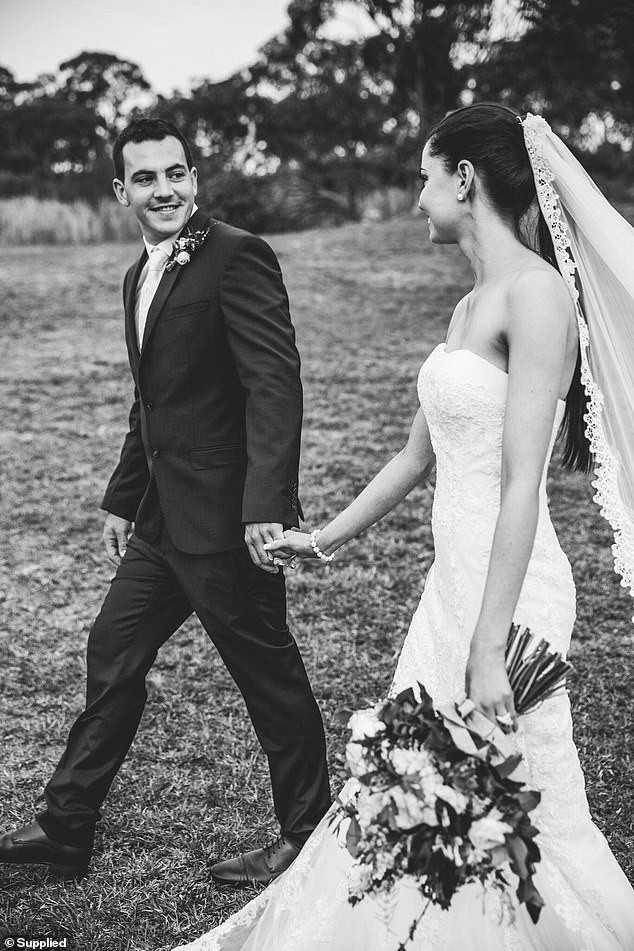 On August 15, a doctor from the Royal Prince Alfred Hospital performed the surgery and extracted the sperm before the body has been dead for 24 hours. She now has 10 years to use the sperm before they become unusable. Jermimah, will still head back to court for one last time as she only won the right to have the sperm removed and stored, but still need further legal permission to use it. The cause of Sebastian Moylan's death was not revealed in the report. The post Widow wins legal right to collect her dead husband’s sperm after he took his own life but her reason behind it is heart-melting appeared first on Linda Ikeji Blog.