Unknown gunmen have killed a businessman, Ugochukwu Oguine, in Isaiala Mbano Local Government Area of Imo State. The man was killed before midnight on Monday,  in front of the Assemblies of God Church along Okigwe /Owerri Expressway in Anara village. According to reports, after he was shot […] 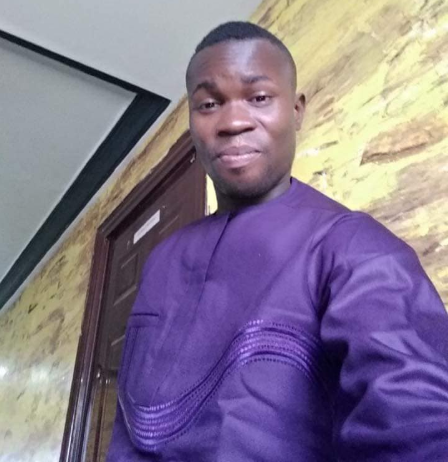 A man has been exposed as a romance scammer after he tricked a widow, promised her marriage, duped her, made her spend her money on wedding plans, then kept on calling on the wedding morning that he was on his way but never showed up. Promise Ejiroghene, who goes by Blossom Ejiroghene on Facebook, lied to the young widow that he's a naval officer. She kept spending on him and he claimed he would pay back. He proposed marriage to her and she agreed. He then got her to begin spending on the wedding after promising to pay back. 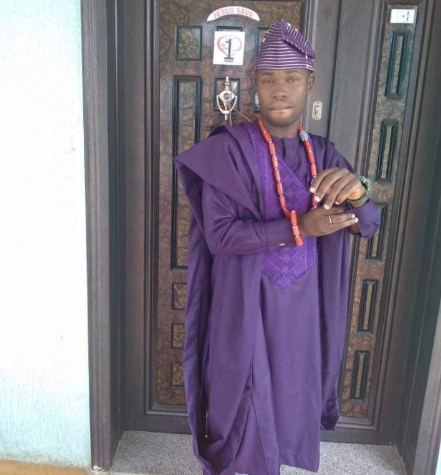 As the date chosen for the wedding neared, he sent a truck to Ado-Ekiti, where she lives, to come and pack her things from her house to Abuja, where he lives, so relocation can be easy for her after their "wedding". Luckily for the woman, the truck got delayed, so the man's plans to take all her property didn't work. As the wedding date neared, Promise Ejiroghene lied that his brother was sick in Port Harcourt and he needed to go be with him. His "mother" also called the bride-to-be to tell her that they will have to move the introduction and combine it with the wedding, due to her son's illness. Later, just days to the wedding, he claimed the "brother" had died. Yet, Promise asked his bride to continue making plans for the wedding and promised to be there. Even on the wedding morning, he kept calling, promising that he was on his way, but he never made it. 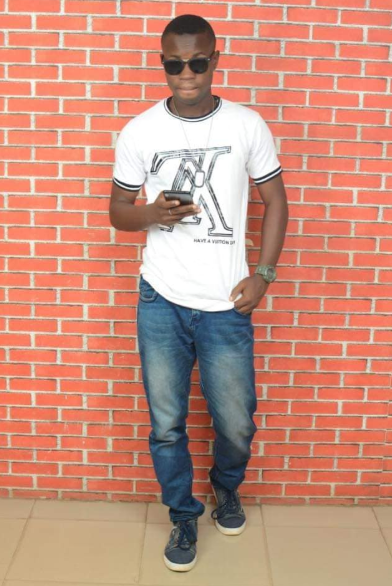 He has now been exposed as a scammer who duped the unsuspecting widow of 2 million Naira. This is excluding the wedding expenses. To make matters worse, the woman is now jobless because she quit her job as she planned to travel to Abuja after the wedding to be with her new husband. It's also been discovered that Promise is a married man and his wife is in on the scam. Exposing the scammer on Facebook, Ifedolapo Stacyann Olanipekun wrote: On Friday 18th May 2019 I was called by my aunt to come tie Gele for one of her church members whom I know for her wedding, since I was in Ado Ekiti and wasn’t busy I agreed. On getting there at about 8pm on Friday, “bride” told us that her “bridegroom” is not yet around because he was stuck in PH, we started panicking.This lady is a young widow with a 6 years old daughter, she met this guy in Ado Ekiti where she lives, they started dating, he told her he is a Naval officer (just like her late husband) and lives in Abuja that his parents lives in Portharcourt, they started dating and she has been the one spending on him.Three months ago They started planning their wedding after dating for a year and just as the planning begun the groom who gave his name as Olamide Roland John told his fiancée that his younger brother is sick and has been hospitalized, the plan was going, introduction was supposed to be during this period but because of the brother’s sickness his mother called to cancel it and they plan to do both during the wedding proper.5 days to the wedding the “brother” died, she advised that they postpone the wedding but He insisted that the date will hold, he told her he has been called to come bury his brother in Portharcourt he left Ado Ekiti where he was with the lady. On Thursday he claimed he got to PH and got to Bonny on Friday morning he promised he was going to fly back to Akure on Friday evening and make it to Ekiti in the morning.Friday evening the “mother called her and was cursing her on phone claiming she didn’t want her son to pay last respect to his brother and calling him to come wed, she kept her calm and called the guy in which he assured her that he will make it even if it means coming alone. This guy started calling my aunt since that evening till the wedding morning which was Saturday assuring that he will make it, till about 9 am he was still calling and we kept waiting for him, at about 9:45 am he said h got to PH from Bonny but he has missed his flight and doesn’t have money on him to reschedule, thankfully we didn’t send it any money but he claimed his colleagues will send him money.During the courtship this guy collected approximately 2million Naira from her excluding the money she spent on the wedding. That morning everything has been set from jollof to cake to hall decorations and even items on the bride price list which she got herself and he promised to refund. This guy got a truck to come pack the lady’s belongings from her house to Abuja but my aunt told him not to bother that she will give them a truck to pack it but thankfully the driver of that truck couldn’t make it that day so they plan to move it after the wedding, thank God! If not he would have gone with all her house hold items (chairs, AC freezer, kitchen items etc) tooHe made her quit her job earlier this month since she will be relocating cos of marriage so presently she has zero kobo and no jobI have recordings of conversations they had on Saturday morning still assuring her he will make it.His fb name is Blossom Ejiroghene 2088934442 EJIROGHENE PROMISE,UBA. Is one of the accounts he used to collect money from her, if anyone knows his whereabouts and how he can be arrested to refund the money at least.From findings I got to know he is married and the wife is probably in the scam 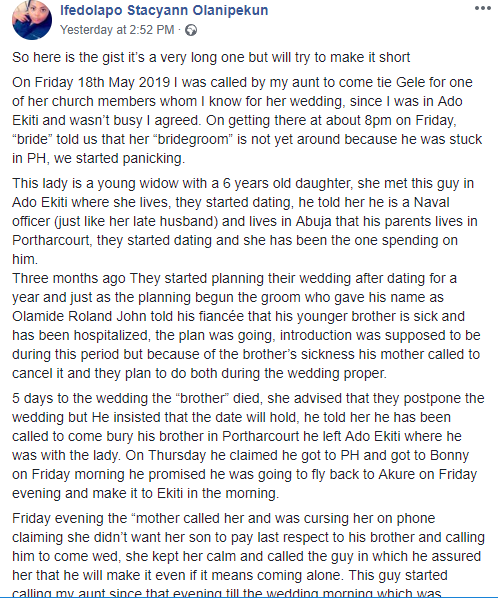 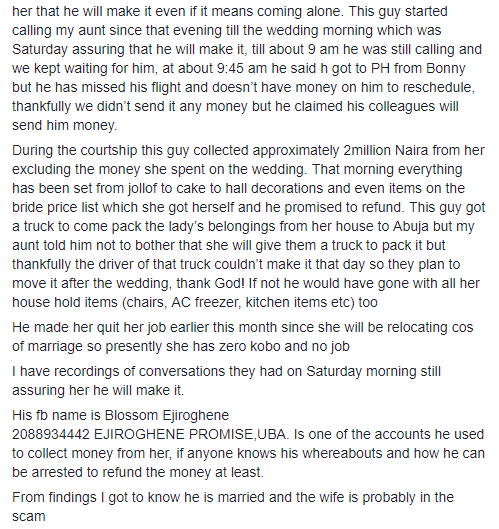 The post Woman claims she was scammed by a man who pretended to be a Naval officer, promised her marriage, only to dupe her and not show up on the wedding day appeared first on Linda Ikeji Blog.