President Muhammadu Buhari has given the Presidential Task Force on COVID-19 approval to lift the ban on religious gatherings based on guidelines and protocols. Chairman of the Committee and Secretary to the Government of the Federation, Boss Mustapha, made the announcement on Monday during the […] 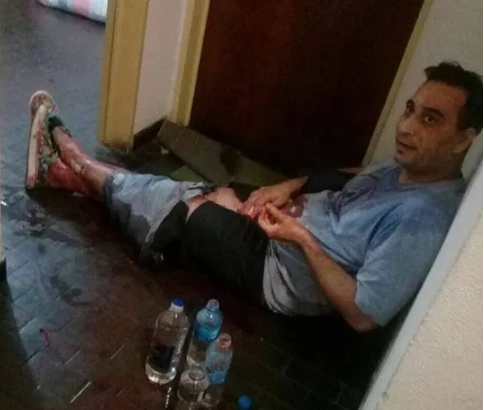 A woman has been sentenced to 13 years in prison for cutting off her boyfriend's penis during sex because he shared their sex tapes with friends. Brenda Barattini, 28,  chopped off the penis of Sergio Fernandez, 42, two years ago and was recently found guilty of attempted murder and sentenced to 13 years behind bars. The accountant confessed she had planned the attack on November 25, 2017, but said she had not intended to kill her former boyfriend. 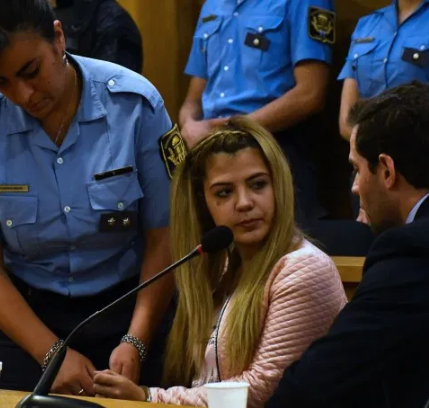 Her trial in Cordoba, Argentina, heard how Barattini cut through 90 per cent of musician Sergio’s penis with garden shears after blindfolding him and performing a sex act on him. She told the court she had planned to carry out revenge on her then-boyfriend because he had been sharing X-rated pictures and videos of her, claiming he treated her like a "trophy". She told a jury of four men and four women: "It violated my privacy, my life and my career." Narrating how he was attacked, Sergio told the court: "After she put the blindfold on she told me I had to guess where she was touching me. "She also wanted to tie me up but I didn’t let her. She began to practice oral sex on me. I suddenly felt something. She wanted to kill me in that second." Sergio was rescued by neighbours and spent eight days in a coma. After her arrest, Barattini initially claimed she had been defending herself from a sexual assault by Sergio. She later changed her story and admitted she had carried out the attack in revenge. Barattini is expected to appeal the sentence at a later date. Defence lawyer Lucas de Olmos claims the decision of the court was "unheard of" in Argentina. The lawyer said: "No-one has ever been convicted in this country of attempted murder for a penis wound."The post Woman jailed for 13 years after she cut off her boyfriend’s penis because he shared their sex tape appeared first on Linda Ikeji Blog.