Record label boss, Davido, as at the time of filing this report, is no longer following one of his record label’s prominent artists, Peruzzi on Instagram. This action came not long after Twitter users dug up tweets of Peruzzi from 2011/2012, admitting he is a […]

George Floyd Killing: Ex-cop Derek Chauvin’s charges to be increased to second-degree murder with his three other colleagues now set to be charged 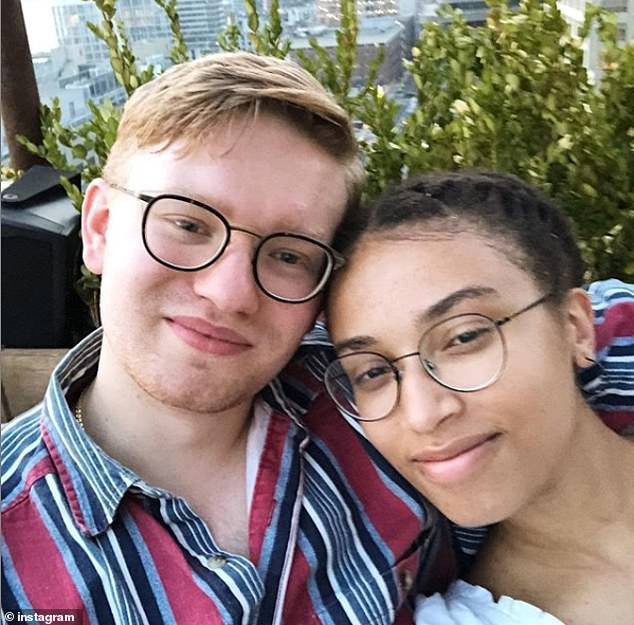 A romantic getaway ended in tragedy for two young graduates as Maya Robinson and her boyfriend of four years, Mark Keffer, both aged 22 drowned in the Espiritu Santo River at the El Yunque National Rainforest on October 11.  They were vacationing in Puerto Rico to celebrate their anniversary and their recent graduation from Georgetown University when were tragically killed in a flash flood. The pair had just arrived at their Airbnb apartment in San Juan, and at 8am on October 11, they headed off on the sightseeing tour that they had booked. 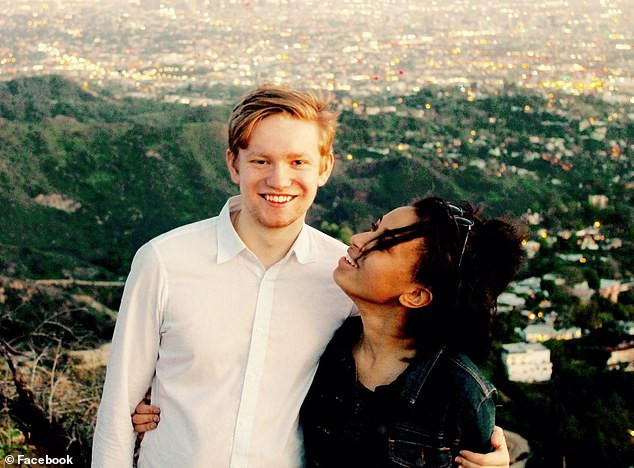 Local media reports that later that afternoon, the American tourists found themselves stranded by the floodwaters and could not escape. Their guide, Pradip Álvarez Astacio, managed to survive and reported them missing. Following a search, the bodies of Robinson and Keffer were recovered from the river. Robinson was an only child in her family. Her mother, Duana Hamilton, said she does not know what to do now that her daughter, who has been her best friend for the last 22 years, is gone. She said : 'It hurts that someone so good is gone, I just don't understand it.’ 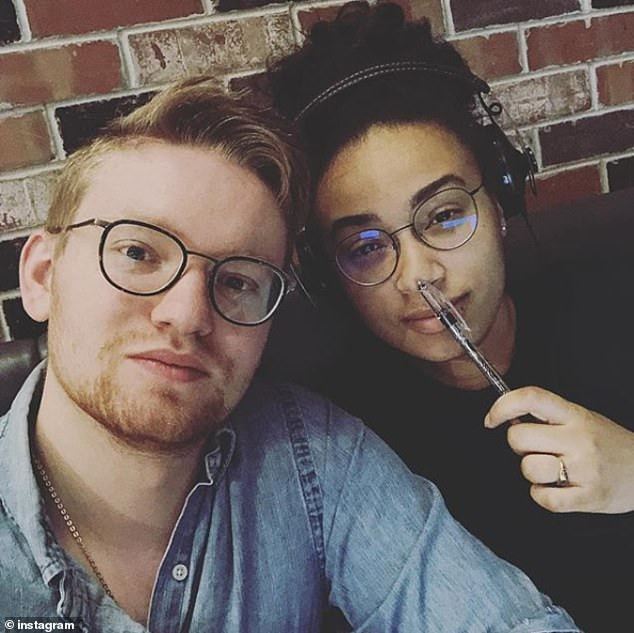 Robinson and Keffer met and fell in love during their freshman year at Georgetown, where she majored in math and computer science, and he in psychology and art. Everyone who knew the college sweethearts described them as being inseparable from the moment they bumped into one another in an elevator during freshman orientation week.The post Young American couple celebrating their anniversary in Puerto Rico are killed in flood just hours into vacation appeared first on Linda Ikeji Blog.

As outlined in a document sent to sellers this week that was seen by CNBC, Amazon is preparing to host a summer sales event that’ll start on June 22 and last between seven to 10 days. Participation in the event is by “invitation only,” the […]